Industrial Strategy for the Long Term 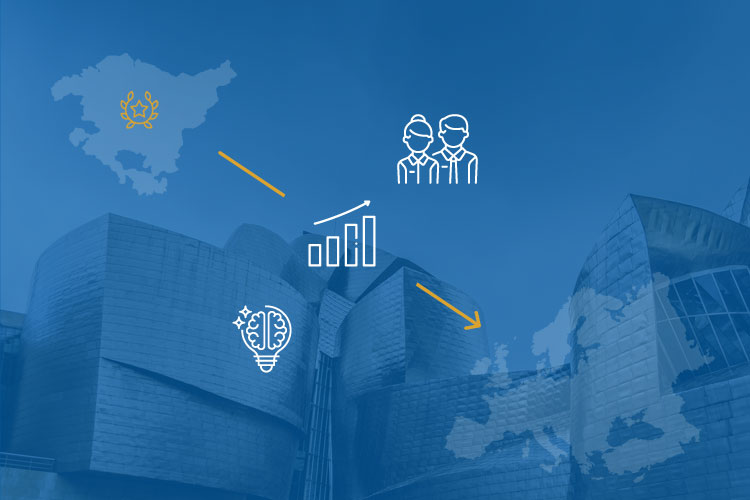 I first learned of the Basque Country as an inspiring case in economic development during the mid-1990s. I was then an undergraduate student at Warwick University, and the late Professor Keith Cowling dedicated a session to the Basque Country and Mondragon Corporation as part of his third-year industrial policy option. At that time the very notion of industrial policy went very much against mainstream thinking on economic development, but today the situation has been transformed.

Now it is widely acknowledged that places need a strategic approach to economic development that is built firmly around their industrial strengths and that fosters the transformation of their industries over time. Over the last decade regions across Europe have been encouraged to build ‘smart specialisation strategies’ that prioritise investments in research and innovation according to existing industrial strengths and the possibilities of diversifying into new paths.

In the context of this strategic approach to economic development, the Basque case remains a fascinating one because of its successes over a long period of time, its industrial focus, and its underlying concern with inclusive development. Indeed, still a heavily industrial region today, it is ranked in the top 30 European regions in both GDP per capita and in having a low percentage of population at risk of poverty or social exclusion.

Following the creation of the regional ‘autonomous communities’ in Spain at the end of the 1970s, a newly-formed regional administration embarked on an industrial strategy that at the time challenged the mainstream disdain for industrial policy. Starting from the need to promote substantial industrial restructuring during the 1980s in response to a deep economic crisis, the strategy evolved during the 1990s to one built around industrial clusters and geared to improving efficiency, fostering non-R&D-based diversification, and promoting internationalisation. In turn, this evolved in the 2000s into a sustained focus on innovation and science-driven industrial diversification.

The key features of this strategy until the mid-2000s have been quite widely analysed and are the subject of a Harvard Business School case on strategy for economic development written by Michael Porter, Christian Ketels and Jesus Mari Valdaliso. Building on this earlier work, a recent Orkestra study has updated analysis of the Basque Country strategy by focusing on the period between the start of the financial crisis of 2008 and the onset of the Covid-19 pandemic in 2020.

During this period the strategy has built on the foundations of previous periods to relatively successfully navigate the financial crisis that characterised the first half of the last decade and generate continued improvements in economic and social outcomes. Key features include:

Analysis of this most recent period of a consolidated industrial strategy offers insights both for the next steps of the Basque strategy itself and for other regions seeking to implement long-term strategies.

As regards the future of the Basque strategy, this should be shaped by the overarching need to tackle social-demographic, energy-environmental and technological-digital transitions in ways that meet key societal challenges and simultaneously generate competitive advantages for Basque industry. Specifically, this will require orienting economic, scientific, and technological activities towards sustainable transitions, further strengthening the capacities of intermediary actors and enhancing collaborative governance, boosting the ambidexterity through which SMEs explore new paths while exploiting existing ones, better integrating the demand-side into investment and infrastructure policies, and promoting public sector and social innovation.

As for what can be learned from the Basque experience for elsewhere, twenty five years on from first learning about the Basque case from Keith Cowling, I would argue that it remains a highly valuable case for those interested in understanding and promoting long-term industrial strategies. Above all there are key lessons related to: 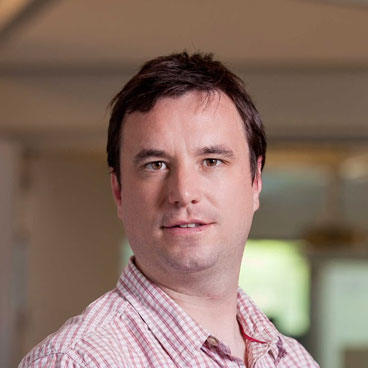 His research interests are in policy-relevant analysis of territorial competitiveness and socio-economic development processes.