Women's working conditions and their role in the foundational economy 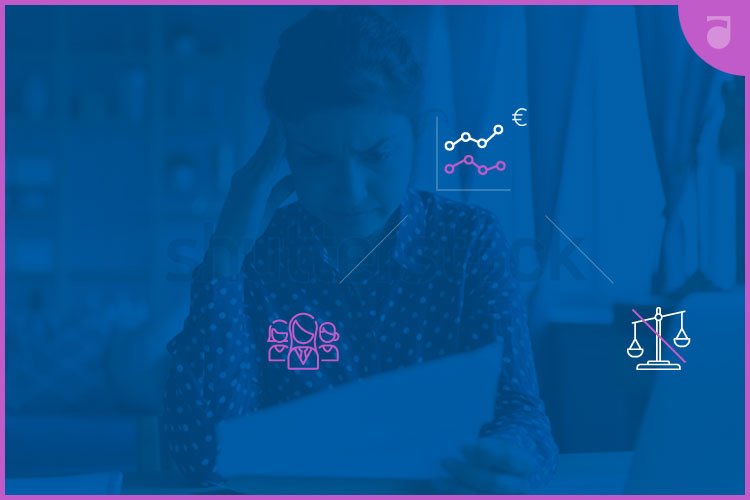 The origin of Women's Day is associated, according to some sources, with the commemoration of a strike, violently broken up by the police, that women garment workers in New York carried out on 8 March 1857 to protest against their low wages, 12-hour working hours and deplorable working conditions. The working conditions of most women in the Basque Country today are much better than those of such garment workers, but they are still not on a par with those of men.

The differences are clearly manifested in various aspects of job quality, as highlighted in the Basque Country Competitiveness Report 2020. Thus, the data on undesired part-time employment show that the lower number of working hours for women is not the result of a personal decision, as only 4% of employed men indicate that they would like to work longer, but have not found a full-time job, while this percentage rises to 12% in the case of women. Another aspect reflecting the precariousness of employment is the temporary nature of contracts, which is higher for women (26%) than for men (22%) and in both cases much higher than the average for European countries, where it does not reach 15% for either sex.

The differences between men and women are also clearly reflected in the pay gap. According to the report Gender Gaps in the Labour Market in the Basque Country, produced by the Iseak Foundation for Emakunde and published a couple of years ago, men were paid on average 24% more than women. This wage difference was due, on the one hand, to the fact that men worked more hours than women (14% more) and, on the other, to the fact that they were paid more per hour worked (11% more). The former is explained by the fact that men have full-time jobs to a greater extent than women, as we have shown in the previous paragraph. The second is related to the fact that the distribution in occupations and sectors is not homogeneous. That is, the difference in pay per hour worked is partly explained by the fact that men work to a greater extent than women in higher paid occupations (there are many more male managers than female managers) or in sectors that pay more on average (the ICT sector, which on average pays high wages, employs many more men than women, while the domestic employment sector is mostly female).

The reasons behind these different patterns in terms of part-time contracts, occupations and sectors may be varied and we will not cover them here. However, we will point out that these differences fail to fully explain the gap, since, according to the same study, the gap persists when comparing men and women in the same occupation (for example, managers earned, on average, 76% more than women) and even when several factors are taken into account at the same time: the pay gap between women and men of the same age and educational level, and working under very similar conditions (in terms of type of employment and occupation) narrowed, but still stood at 8%.

Moreover, women play a very important role as they are the ones who mostly work in the most fundamental activities, as the COVID-19 pandemic crisis has shown. In this regard, in the Competitiveness Report we refer to the sectors that fall within the so-called foundational economy, which Kevin Morgan talked about in this post and which include products and services essential to human well-being, such as health, food, education or care. These sectors are not usually the focus of competitiveness policies, but the pandemic has helped to highlight their importance, not only for the well-being of the population, but also for the resilience of other sectors. It is worth noting that some of these sectors employ a significant percentage of the population (9 out of every 100 people employed in the Basque Country are employed in the education sector and 10 in the health and social services sector, which, taken together, approximately add the same as the manufacturing sector) and these people are mainly women: 67% in the case of education and 78% in the case of health and social services. In both sectors there is a high level of temporary contracts, well above the already high average levels: 33% of women in education and 36% in health and social work have temporary contracts. In these areas, men's temporariness is even higher than that of women's: 38% in education and 36% in health and social work. In this case, the focus should be on improving conditions in the sectors, irrespective of the sex of the person working in them.

Therefore, although the working conditions of women in the Basque Country are significantly better than those of women garment workers in 19th century New York, or those of women workers in many textile factories in countries such as India or Bangladesh at the moment, there is still some way to go, both in absolute terms and in terms of catching up with those of men in similar jobs. And that is perhaps especially important in the sectors that we see as key and that we have applauded so much in recent months. 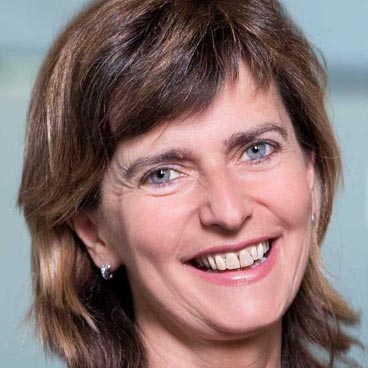 Mari Jose Aranguren is the General Director at Orkestra and Professor in Economics at Deusto University. She has worked at Orkestra since its beginning in 2006. Mari Jose is a recognised expert in the area of competitiveness and territorial strategy, cluster and networks, and the analysis and evaluation of policies, having published several books and articles in specialised national and international journals of impact. 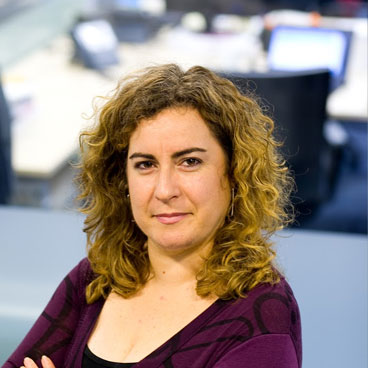 Dr. Susana Franco is a Senior Researcher at Orkestra and holds a PhD in Economics from the University of Nottingham and is working in Orkestra-Basque Institute of Competitiveness as a researcher since 2010. Her main activities and responsibilities include conducting quantitative and qualitative research and coordinating, developing and managing projects within the areas of clusters, competitiveness, regional development, employment and wellbeing; publishing research output in international academic journals, books and reports; interacting with different regional and international agents; contributing to training in the field of competitiveness; and supervising doctoral students.