Premiere for the Césars: "Trends in energy and environmental taxation" with the participation of the European countries 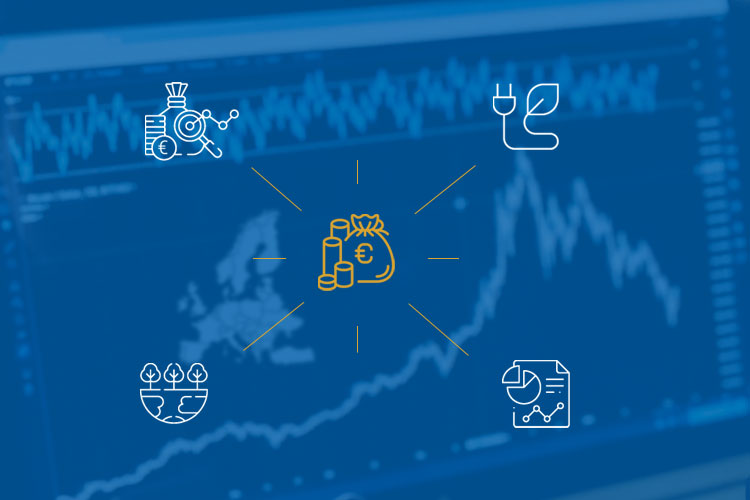 I will turn to the cinema to start this post as a colleague from Orkestra's Energy Lab, Jaime Menéndez, frequently does, and introduce a pinch of humour to an intricate and extremely delicate topic: energy and environmental taxation. This complexity is due to its impact on the population, especially the most vulnerable in economic terms. Besides, it has a direct impact on the competitiveness of those companies subject to international competition both inside and outside their territory.

You are probably wondering which film is about energy and environmental taxation. I do not remember any, although perhaps my culture as a moviegoer is a bit scarce, and It does not seem like a very cinematic subject. However, it has brought to my mind some scenes from the French comedy awarded with three César awards that many will know: Le dîner des cons.

In those scenes, the mocked diner makes a very dedicated tax inspector go to the host's home. Therefore they previously remove any valuable object from the house, which does not escape the inspector mentioned above, who finally does not finish too well for other reasons.

After this small digression, it cannot be ignored that, just as the film inspector was looking at all the details of the host's home (e.g. colours on the walls or dust on the tables), governments are paying particular attention to the development of new taxes. Very notable are the trends in energy and environmental taxation in Europe, which can be found in the report we published just before Christmas.

One of the main observations of this study is that most of the revenue related to environmental taxation comes from energy taxes, which include electricity and other energy sources such as hydrocarbons and carbon taxes. They are followed by transport taxes and, marginally, by pollution taxes and resources taxes.
Another observation is that the EU member states, independently and autonomously, are promoting changes that seek to adapt environmental taxation to new energy and climate policies and technological development.

This is the consequence of the increasingly ambitious environmental objectives. Besides, the only harmonized environmental tax regulation, Directive 2003/96/EC on taxation of energy products and electricity, has become outdated and is not aligned with the EU's energy and climate policies. There is also a lack of harmonization in the field of transport taxation and resources and pollution taxes. In fact, the Directive mentioned above is going to be reviewed in light of the European Green Deal.

Some of the trends observed on energy taxation refer to the alignment of diesel and gasoline tax rates and the indexation of energy tax rates to the consumer price index (CPI) or crude oil price in international markets.

The development of carbon taxes applicable, in general, to sectors not subject to the EU Emissions Trading Scheme (EU-ETS), mainly buildings and transport, is spreading across Europe, although there is neither a uniform tax rate nor a coordinated action among countries. The EU is also considering developing a carbon border tax adjustment mechanism, which would mitigate the problems that energy and environmental taxation pose for the international competitiveness of certain companies. A proposal is expected by the middle of this year.

In the case of transport taxes, the main modifications include adjustments in purchase/registration taxes and reductions in the ownership/circulation taxes for vehicles that run on alternative fuels.

In the field of pollution and resources taxes, there are many developments but very few results in terms of collection. There is also a lack of homogeneity among countries. For example, in some countries, fossil fuel extraction is taxed, while in others, it is incentivized.

In the case of Spain, the entry of the New Year has been accompanied by new taxes such as the Tobin tax or the Google tax, among many other tax developments. In the area of transport taxation, an increase in the registration tax has been proposed. Cars that emit between 144 and 192 grams of CO2 per kilometre will pay 4.75% more; those between 192 and 240 grams of CO2 per kilometre will pay an additional 9.75%, and the surcharge for those with emissions higher than 240 grams of CO2 per kilometre will be 14.5%. On average, the increase in the acquisition price is estimated to be around 800 euros. There is also a new tax that aims to penalize the use of non-reusable plastics, following the example of other countries such as the United Kingdom and the European Council.

It seems that governments have taken the events of 1850 very seriously. At that time, William Gladstone, then British Chancellor of the Exchequer, asked Michael Faraday about electricity's practical utility. He replied, “One day, sir, you may tax it”. However, the objective of energy and environmental taxation should not only be collection, but also achieving a change in taxpayers' conduct that would lead them to environmentally sustainable behaviours.

In any case, and going back to the beginning of this post, to advance in environmental taxation, it is essential to achieve a balance. A balance between economic signals (taxation), emissions and the impact on households and companies (fundamentally in terms of energy prices increases), and to be aware that as environmental objectives are achieved, there will be changes in the collection of this type of taxation. 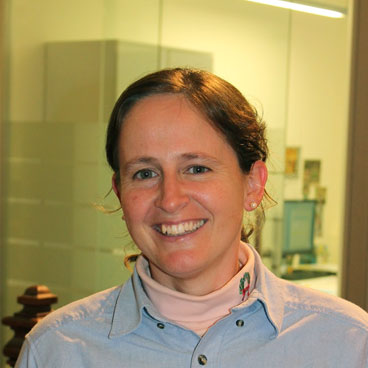 Macarena Larrea, Researcher at Orkestra, holds a Ph.D. in Business Fostering and Development from the University of the Basque Country, she wrote her thesis on the “Internalization of the External Costs of Electricity Production”.