What kind of companies do we refer to when we speak of International Niche Market Leaders? (Part 1) 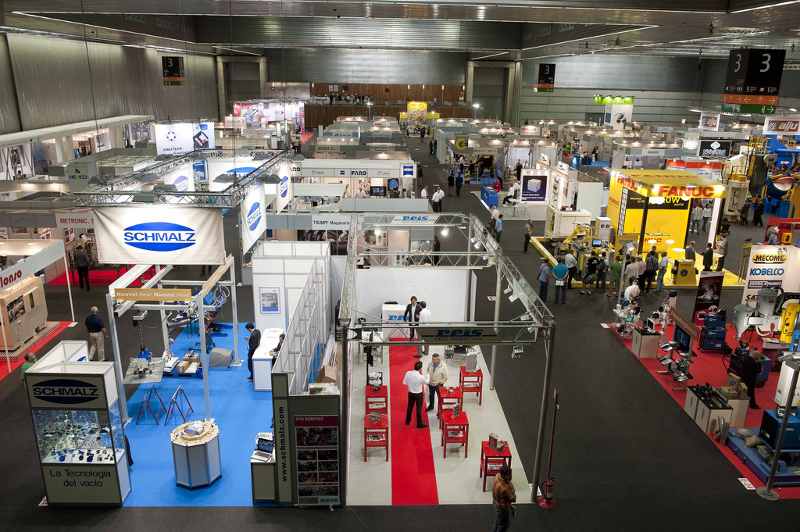 Since 2013, Orkestra-IVC has been studying the phenomenon of “International Niche Market Leaders” and the strategic modus operandi that underpin their remarkable market positions. First results of this research line have been used for a dedicated chapter in the 2015 edition of the Informe de Competitividad, which received critical acclaim from academia, policy makers and representatives from the business realm. Press coverage has also been above par, with references to our work from regional, national as well as international new agencies.

Still, particularly when we encounter persons that took notice of our work on the basis of reading press articles, it seems that not everybody automatically understands what kind of companies “International Niche Market Leaders” stand for.

Therefore, in the following we attempt to set the record straight.

In order to explain what companies we refer to when using the term “International Niche Market Leaders” (hereafter: INMLs), the concept of “hidden champions” -as mainstreamed by Hermann Simon- is a useful point of reference. He observed, like Bernd Venohr and Klaus Meyer, how a substantial part of Germany’s foreign trade volume did not stem from exports on behalf of big, well-known, companies that act in sectors and product market with high visibility (like BASF, Siemens, Daimler-Benz, Bosch, Beiersdorff or Dr. Oetker), but from a large number of less prominent firms of a smaller size that act in niche markets and sharply delineated market segments, and who do not receive a lot of attention from the media and the wider public.

Simon observed how a number of these highly internationalized companies could presume to call themselves world market leaders within their niche.

Apart from the fact that the relatively reduced size of the companies in question makes them rather low profile to start with, the adjective «hidden» also follows from the products that these companies typically bring to market. These tend to be items with limited appeal to the wider public, staying out of sight of the public eye as they pertain to upstream segments of industrial value chains where they are traded in a business-to-business (B2B) context (e.g. components, production machinery, precision technologies, …: behind-the-scene equipment and products that go under-the-hood of integrated end products or underpin their manufacturing, and which are not discernable for the final customer). Consequently, they do not find their way to end consumer markets where final customers do their shopping. Similarly, the products that these INMLs manufacture often have a durable goods character, which make them different from fast moving consumer goods that are better known to the general public.

At the same time, the relative anonymity of these companies is deliberate in the sense that they often decide to not look for publicity, and to be parsimony with public relations and with public image building. In addition, several of them prefer to operate in the shadow and cherish their privacy, arguing that (media) attention can be a source of distraction. One could say that silence is their comfort zone and that many INMLs are the antithesis of exhibitionistic show horses, preferring to concentrate on their true purpose: running a successful business in the markets they chose to address.

Finally, it can be argued that the hiddenness of INMLs is a consequence of the lack of attention that the economic press, business analysts and politicians at large have devoted to this kind of companies over time. Arguably, this follows from the sometimes media-shy posture of INMLs themselves and the sparse interaction these companies engage in with journalists and other kinds of reporters. But it is equally a consequence of the fact that when market and news screeners get them on their radar, they are often deemed unappealing and believed to offer little news value. On the one hand, because most INMLs focus on “the unsexy side of the industrial spectrum” (not smart phones or fancy fashion objects, but manufacturing utilities, components, intermediates, processes and activities) and operate in the Hinterland of globe-spanning value chains. On the other hand, since they are rarely involved in aggressive expansions and take-over movements that one encounters among blue chip companies and other firms that fill the front pages of financial newspapers.

The outcome is that while large scale, vertically integrated multinationals have always had their share of attention from the media and politics, and there has also been a particular interest in start-ups, high and fast growth firms and gazelles in recent years, international niche players have gone largely unnoticed and continue in silent mode with their strive for market power. As a consequence, many of these firms are hardly known to the general public.

Will be continued next week.